Google’s facing a lawsuit from the US Department of Justice and eight states over its alleged monopoly on the digital advertising market. The agency accuses the company of abusing “monopoly power” at the disadvantage of websites and advertisers who use other advertising tools, according to a lawsuit filed on Tuesday (PDF). A press conference is scheduled for 2PM ET to announce the lawsuit.

It goes on to allege that Google’s various acquisitions allowed it to “neutralize or eliminate” competitors. According to the government’s lawyers, when you add up the alleged anti-competitive moves, “these interrelated and interdependent actions have had a cumulative and synergistic effect that has harmed competition and the competitive process.”

Google knew this was coming. Last year, the company attempted to avoid a potential lawsuit from the DOJ by offering to separate its ad auctions business, which sells and puts ads on customers’ websites, from Google’s digital advertising arm. But instead of making it a separate company altogether, the move would’ve put the division under the umbrella of Google’s parent company, Alphabet.

That and the other concessions Google reportedly offered obviously weren’t enough to convince the DOJ that it’s not engaging in anti-competitive practices. The DOJ’s lawsuit asks the court to force Google to divest its advertising businesses. Eight states, including New York, California, Connecticut, and Virginia, also signed on to the suit. Google didn’t immediately respond to The Verge’s request for comment.

The DOJ sued Google for similar reasons in 2020, accusing it of illegal monopolization of the search and ad markets. At the time, the agency asked the court to “break Google’s grip on search distribution so that competition and innovation can take hold.” Earlier this month, Google filed a motion to dismiss a complaint from the agency that alleges Google leverages its Android operating system and general grasp on the search market to further limit competition in the industry.

The DOJ’s lawsuit comes as part of a wider governmental crackdown on the grasp of Big Tech. In May of last year, a group of Senate Republicans and Democrats introduced the Competition and Transparency in Digital Advertising Act. The bill could force companies and Google and Meta to divest their advertising businesses, as it would bar companies processing over $20 billion per year in digital ad transactions from partaking in multiple parts of the digital ad industry. 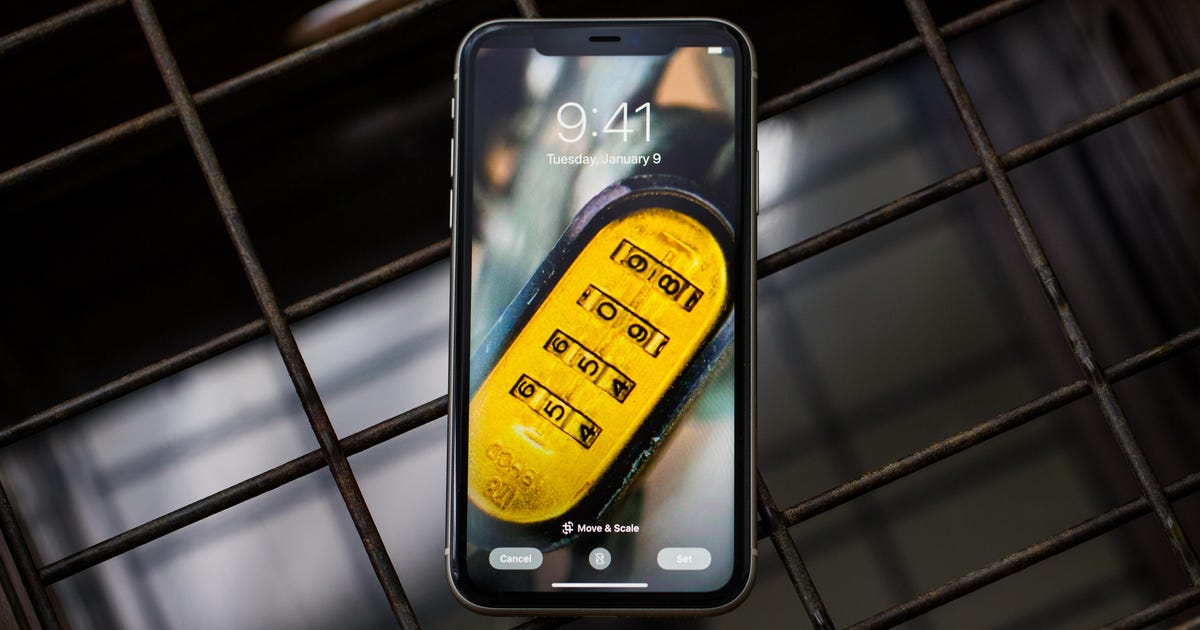 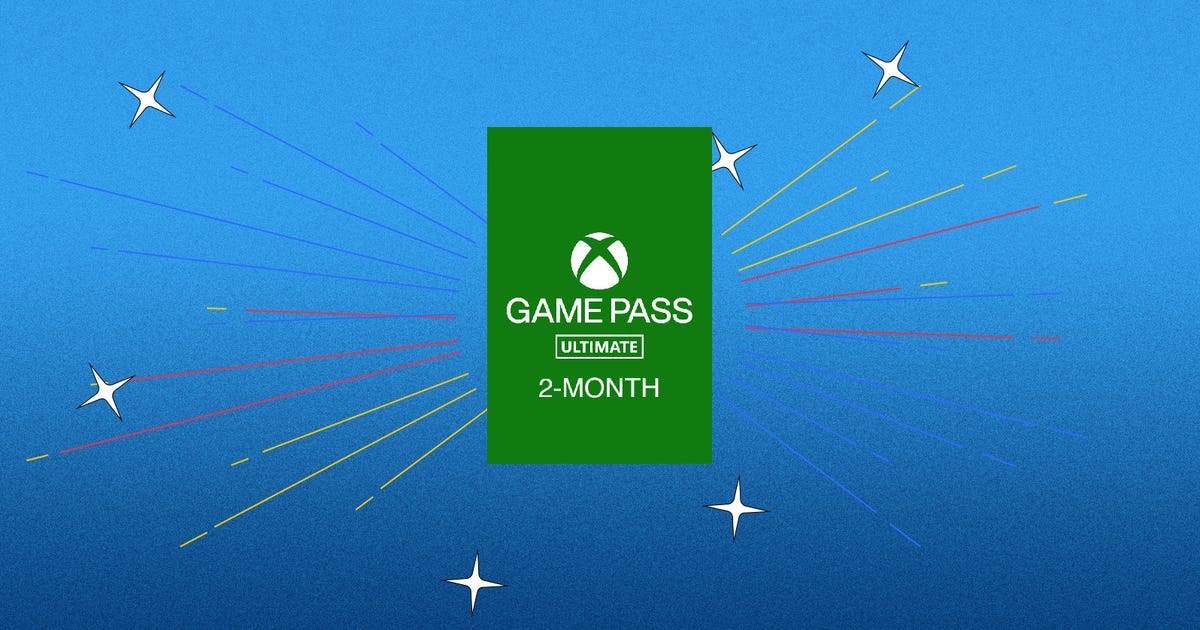