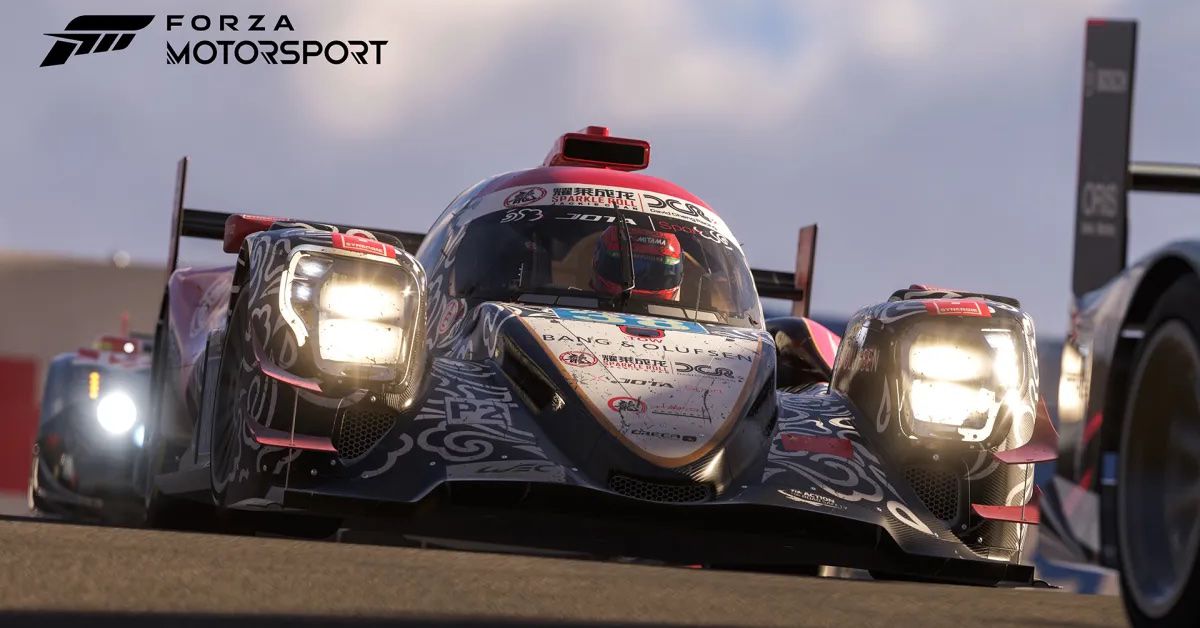 The next Forza is called, well, Forza Motorsport. The next mainline game in the series is coming to the Xbox Series X / S and PC sometime in 2023. Microsoft made the announcement at a developer showcase today, while also showing off a fresh trailer.

Developer Turn 10 Studios describes it as “the most technically advanced racing game ever made.” At launch, the game will include over 500 cars and will feature all kinds of nitty-gritty details, like realistic dirt accumulation and paint chipping. There will also be 20 environments, including five that are brand new to the series, like one set in South Africa and “fully dynamic” weather and day / night cycles. For graphics nerds, the game will be rendered at 4K at 60fps and will, of course, include ray-tracing support. You can get a sense of all the changes and upgrades in the trailer above. 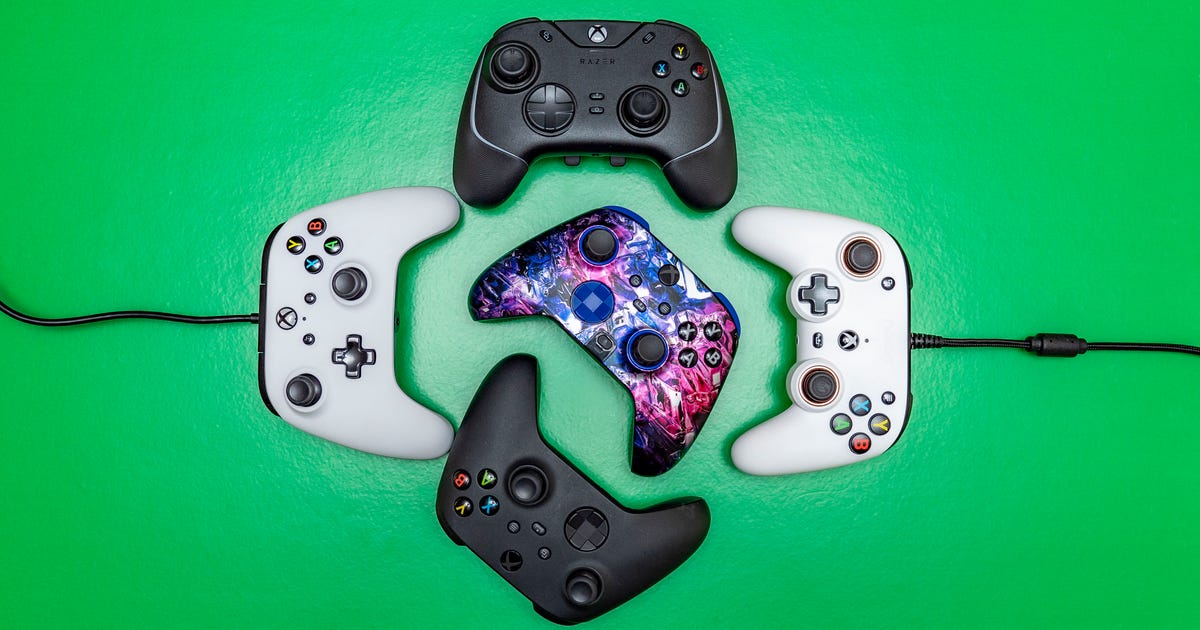 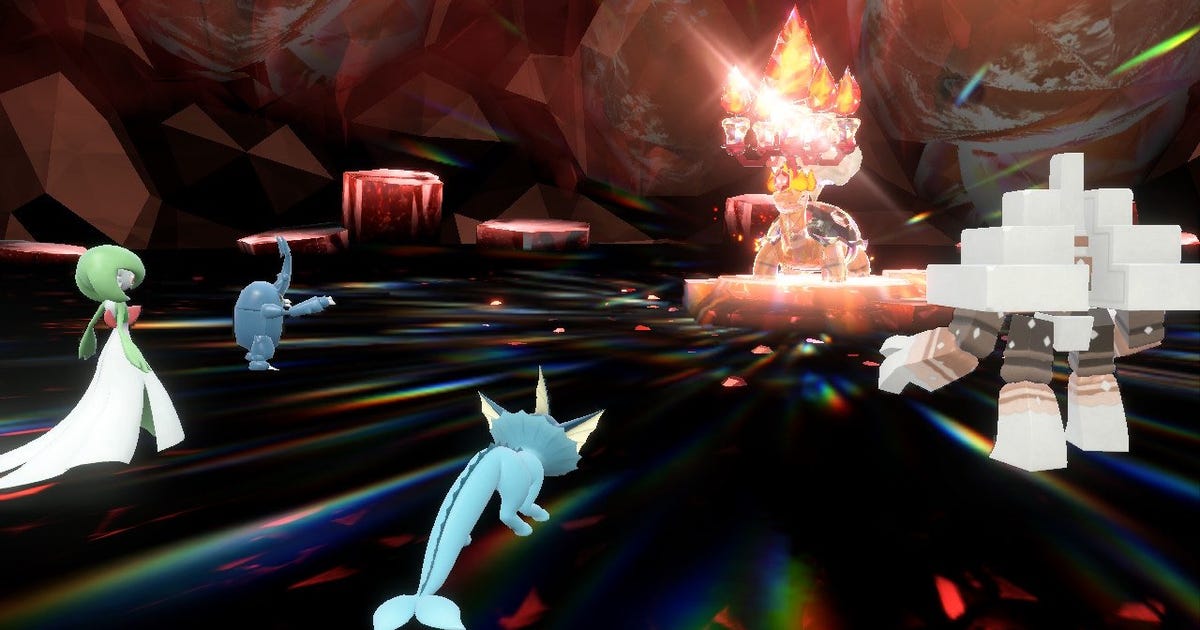