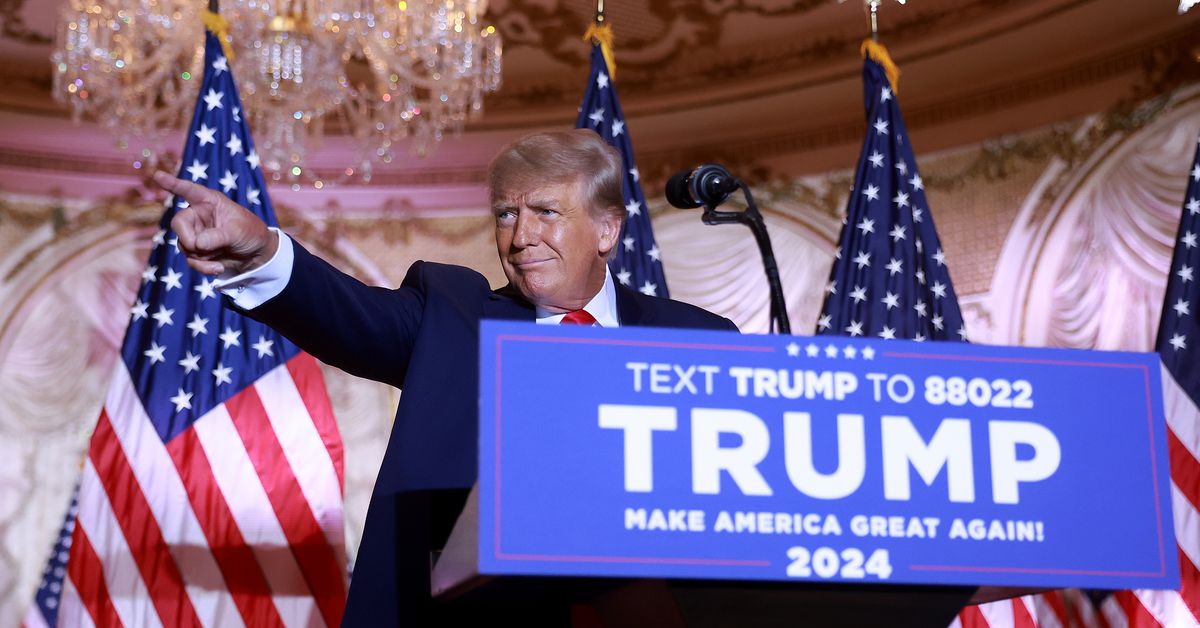 Meta announced Wednesday that it will allow former President Donald Trump back on Facebook and Instagram two years after his initial suspension.

Trump’s Twitter account was reinstated last November. After purchasing the company, Tesla CEO Elon Musk ran a Twitter poll asking whether the former president should be allowed to return to the site. Trump has yet to make an official return to Twitter, exclusively using his personal social media platform, Truth Social, as his primary means of communication.

Trump was banned from Facebook and Instagram following the deadly January 6th attack on the Capitol nearly two years ago. At the time, Meta’s CEO Mark Zuckerberg said Trump was suspended for provoking violence and praising the rioters’ actions. Meta was one of the first platforms to ban the former president, effectively removing all of his accounts from mainstream social media services.

At first, Meta permanently banned Trump, but the company later revised that decision after receiving guidance from its Oversight Board, an internal panel of experts that advise the company’s content moderation decisions. The board argued that an indefinite ban was inappropriate and called on Meta to prepare new policies governing harmful speech from public figures. By June 2021, Nick Clegg, Meta’s vice president of global affairs, announced that Trump’s suspension would last two years, and the company would decide whether to reinstate his accounts once “the risk to public safety has receded.”

In that same June blog post, Clegg said that the company would roll out a “strict set of rapidly escalating sanctions that will be triggered if Mr. Trump commits further violations in the future,” up to and including permanent removal of his pages and accounts.”

The account reinstatements come months after Trump formally announced that he would be running for reelection in 2024. Throughout his 2016 and 2020 campaigns, the Trump team spent millions on Meta platform ads alone. While Trump was kicked off his most-favorite platform, Twitter, his campaigns have spent significantly more money on Facebook and Instagram. Twitter banned political ads from its platform in 2019.

In anticipation of Meta’s decision, two Democratic lawmakers urged the company to continue Trump’s bans in a December letter. Rep. Adam Schiff (D-CA), head of the House’s investigation into the January 6th attack, signed onto the letter writing, “ For Meta to credibly maintain a legitimate election integrity policy, it is essential that your company maintain its platform ban on former president Trump,” according to CNN.

More than a year after being banned from Facebook, Instagram, and Twitter, Trump launched his own social media platform called Truth Social in February 2022. As of publication, Trump has amassed over 4.5 million followers on Truth Social compared to the nearly 34 million Facebook followers and 90 million Twitter followers before his bans. 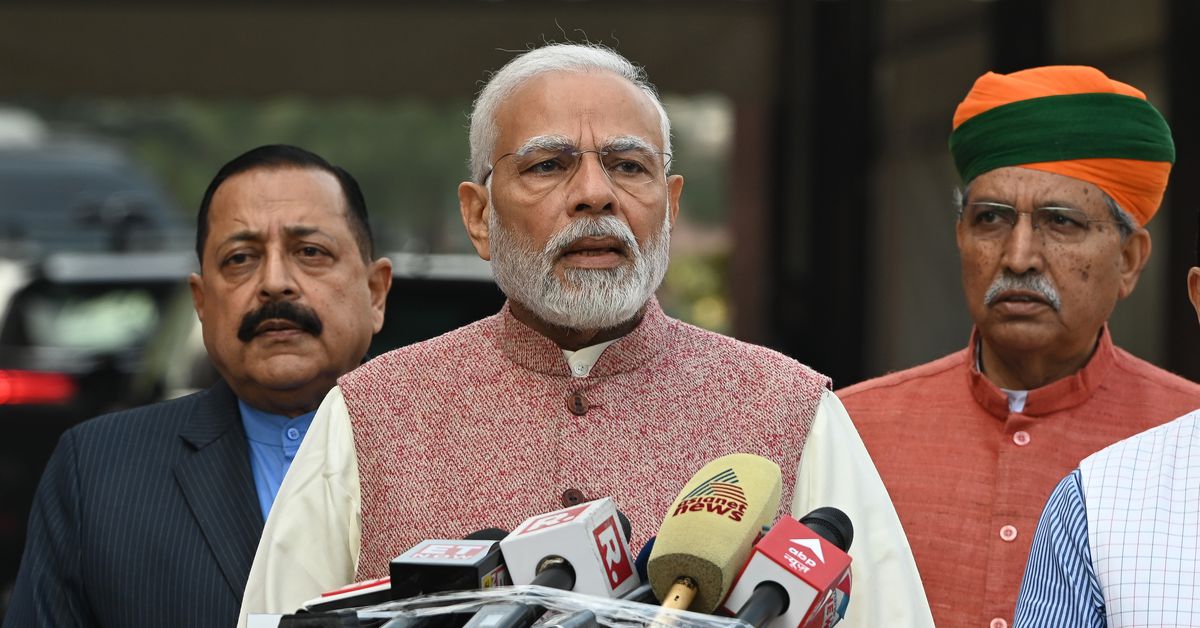 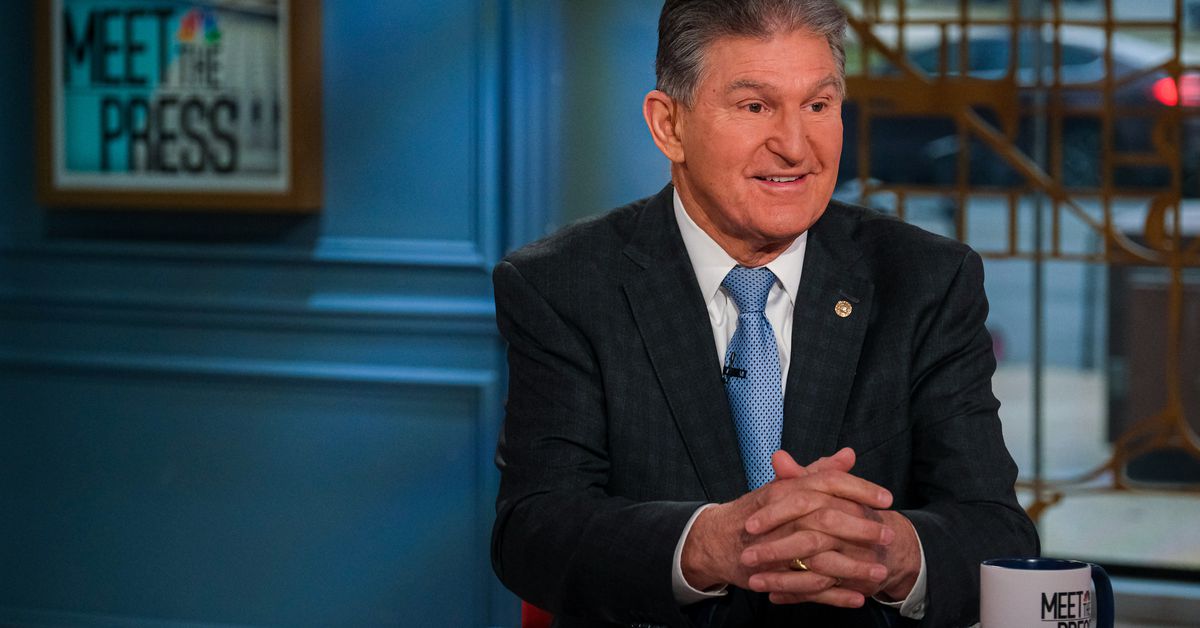